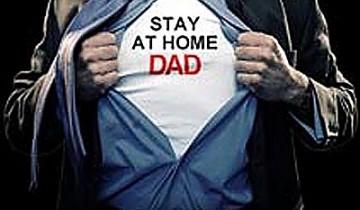 Stay-at-Home Dads are the New Black…

Stay-at-Home Dads are the New Black

My father was a stay-at-home Dad before there was the new hip acronym SAHD. He worked in the evenings, and my mother worked in the day, so the majority of our early days were spent with him. My dad was the one to feed us our first “real” food when we were babies, making sure every bite was small enough so that we didn’t choke (even though my mother was terrified that it was too soon). He was the one that sang us to sleep at naptime and read us stories (no matter how many times we asked for the same one). When we got older, he would take us out on special Daddy-Son or Daddy-Daughter days. He was constantly there for us and continues to be today. And he loved every second of it (even the diaper changes)!

Stay-at-Home Dads are becoming more and more popular. With the job market the way it is, more and more families are breaking those gender barriers, and parents are sharing childcare responsibility more and more. Google “stay at home dads” and tons of articles, self-help sites, and blogs will appear for stay at home dads. GQ Magazine published an article recently that praised stay at home dads, saying, “men are beginning to embrace a more fluid interpretation of success that places a premium on fulfillment, not money and status.”

Stay-at-home fathers that want to share their stories are writing parenting books about being the primary caregiver of the household. One of these books, Captain Dad, was written by a stay-at-home dad who is also a cartoonist for The New Yorker and has a blog about his dad-ventures. Huffington Post published an article about Captain Dad and others like it, saying, “In his book, which is studded with hilarious cartoons, he holds forth on various topics, such as how men don’t have hips to carry children, how men should wear cups around their kids to prevent collisions in sensitive areas, how public men’s rooms do not have changing tables, how hard he tried to keep Disney out his daughters’ lives and how Disney came with a vengeance despite his best efforts.”

How exciting that stay-at-home fathers are now being recognized, and more and more fathers are choosing to put their kids and families first! Here at My Good Nanny, we love our good fathers, and we hope to see more and more of these great dads doing their part to raise their children in the best way they can. So let’s hear it for Stay-at-Home Dads everywhere!

About Mariah: Mariah Goolsby is a graduating senior at the University of California: Santa Barbara. Her four years at UCSB, she has been an Honors student double majoring in Communication, BA and Theater, Acting BFA and has earned multiple awards and recognitions.  Charismatic, kind-hearted, and a perfectionist, Mariah currently works in two departments on her campus along with being a Social Media Assistant for My Good Nanny.

Princess Amara and the Magic Fruit 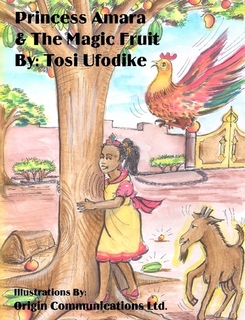 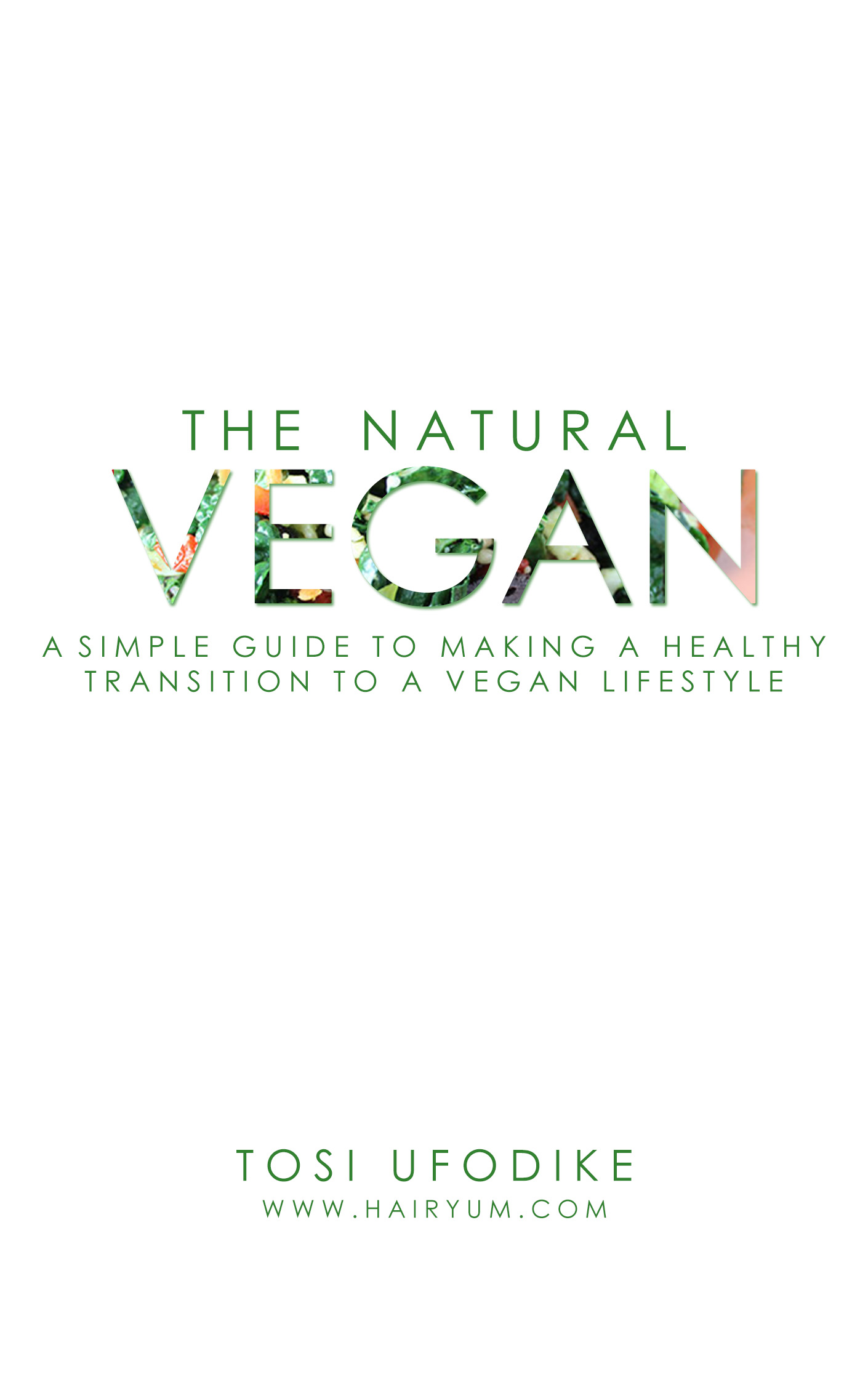 © 2017 My Good Nanny. All Rights Reserved. Home Press Advertise with Us MGN Books Contact Us